Freedom Fighters Of America
TRUTH IN MEDIA!
Posted by FreedomFOA at 8:56:00 PM

I subscribe to some science channels. Humorously, one of the recent offerings was how scientists have genetically engineered rice to make starch by an alternative method. The reason? Earth may soon not have enough rice to feed the billions! The new rice will grow in hotter environments with less water, one of those win/win things.

But I got to thinking, God help us --or should I say 'Science help us'?--if an equatorial volcano like Krakatao blows up and causes a centuries long mini ice age!

The truth is, the earth has had temperature extremes for thousands of years, including 'Global Warming', long before humans could have done much more than roast wooly mammoth haunches on campfires. Climate has been the most stable in the last 2,000 years despite such things as the Industrial Revolution and global warfare. Look at the graphs SCIENTISTS have created from the Greenland ice core information! 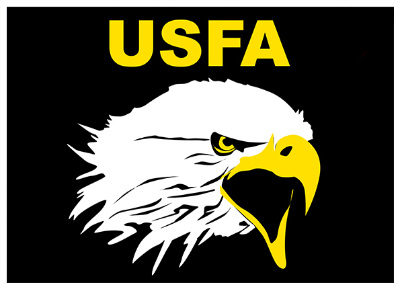 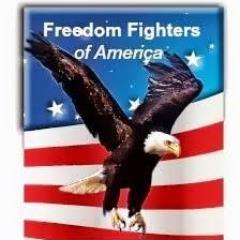 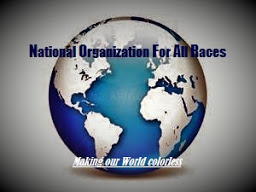